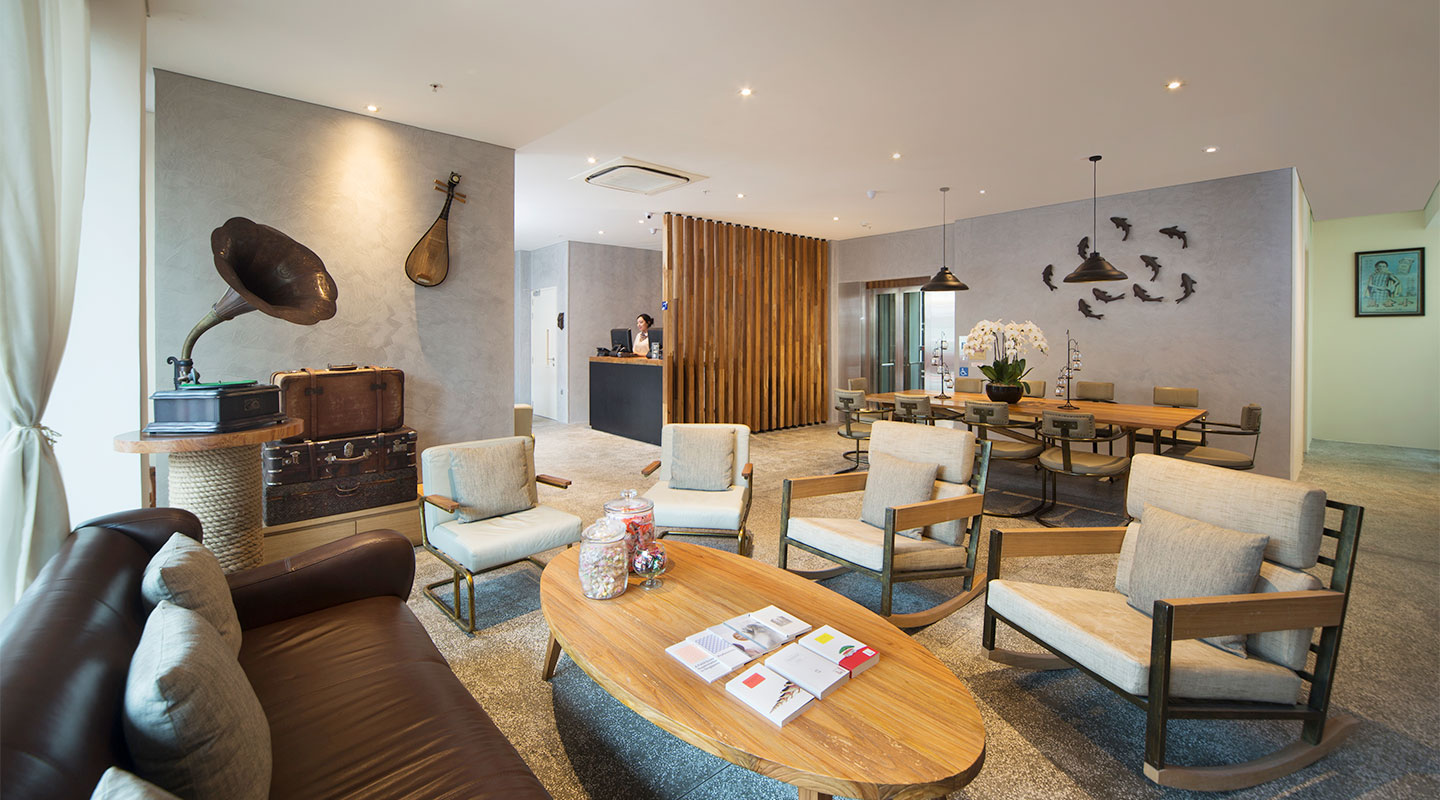 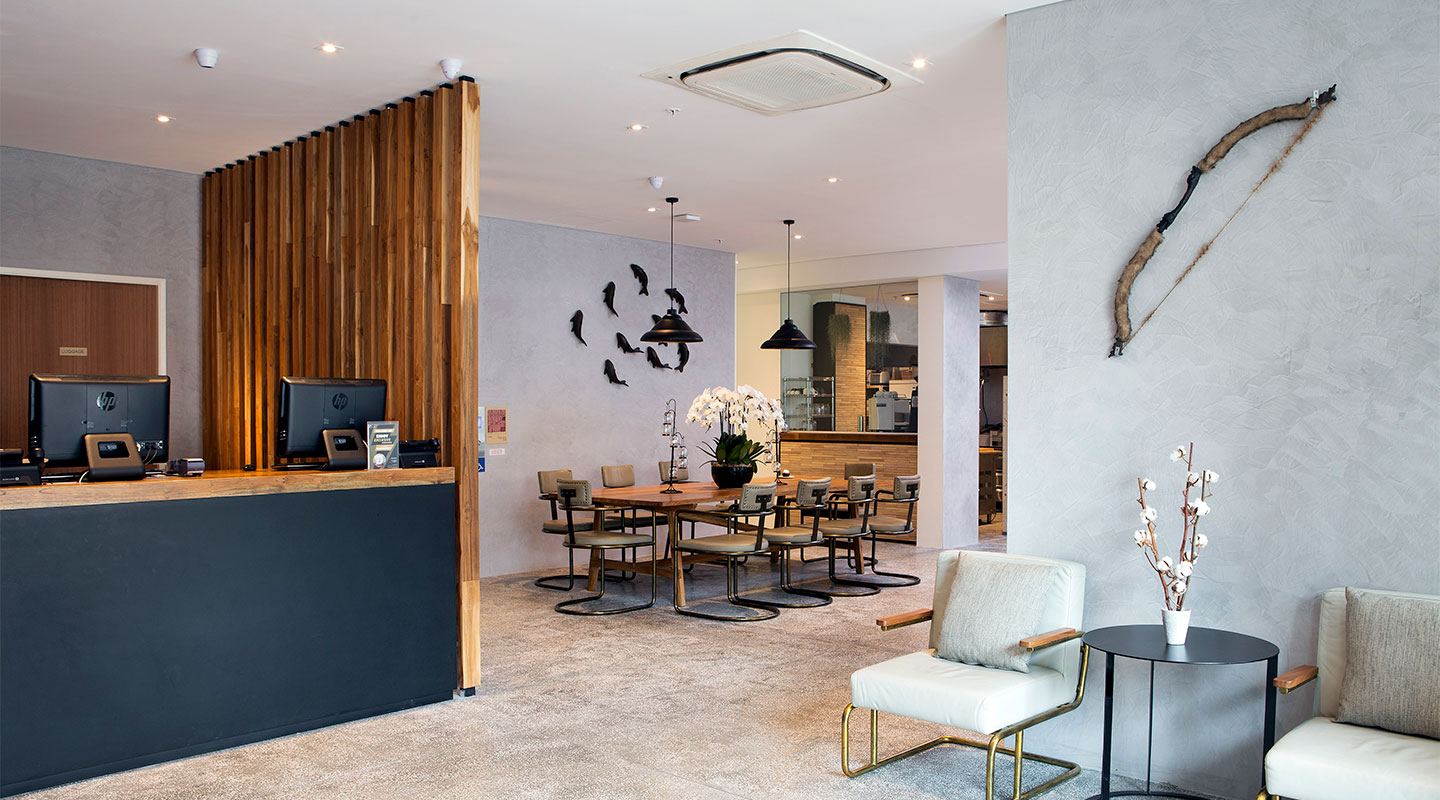 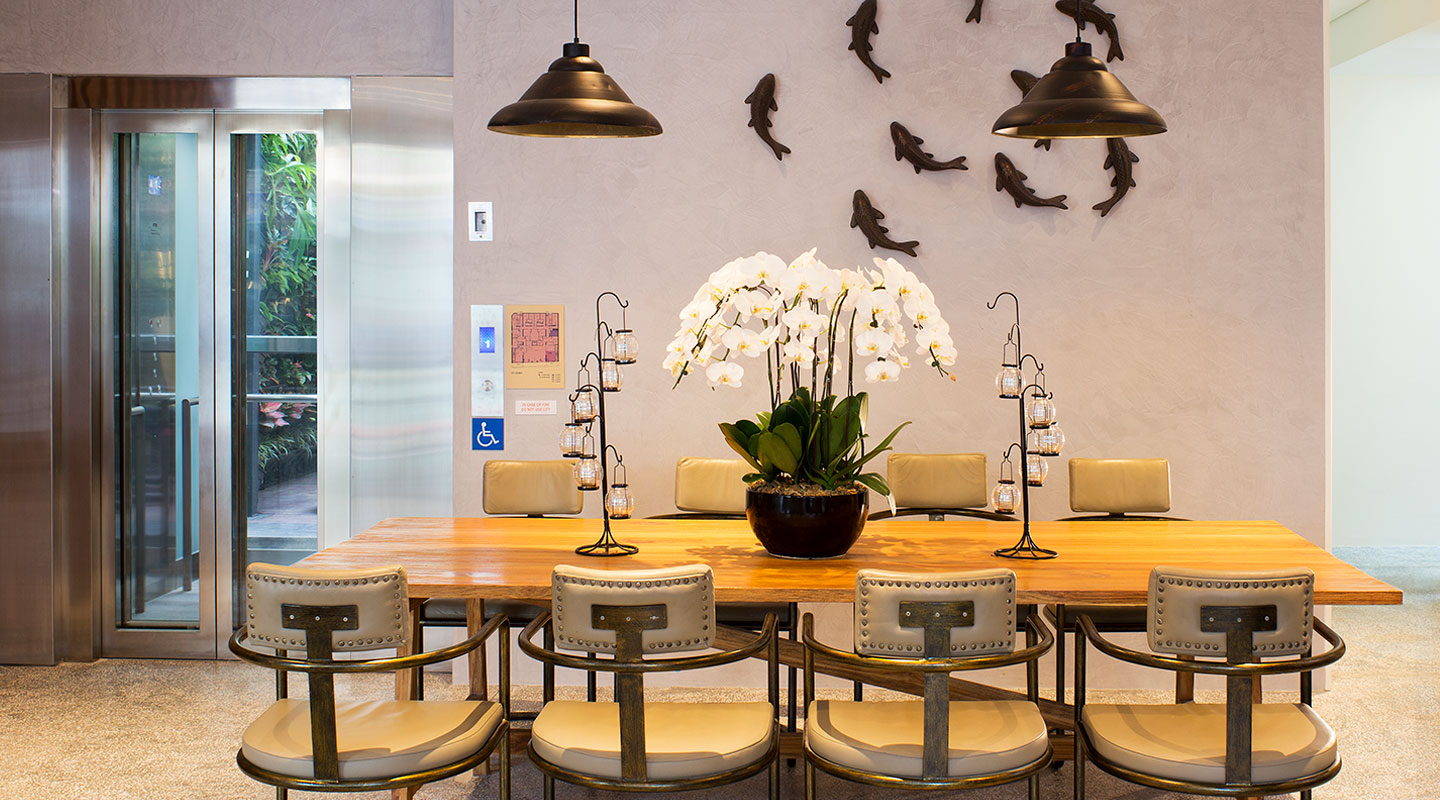 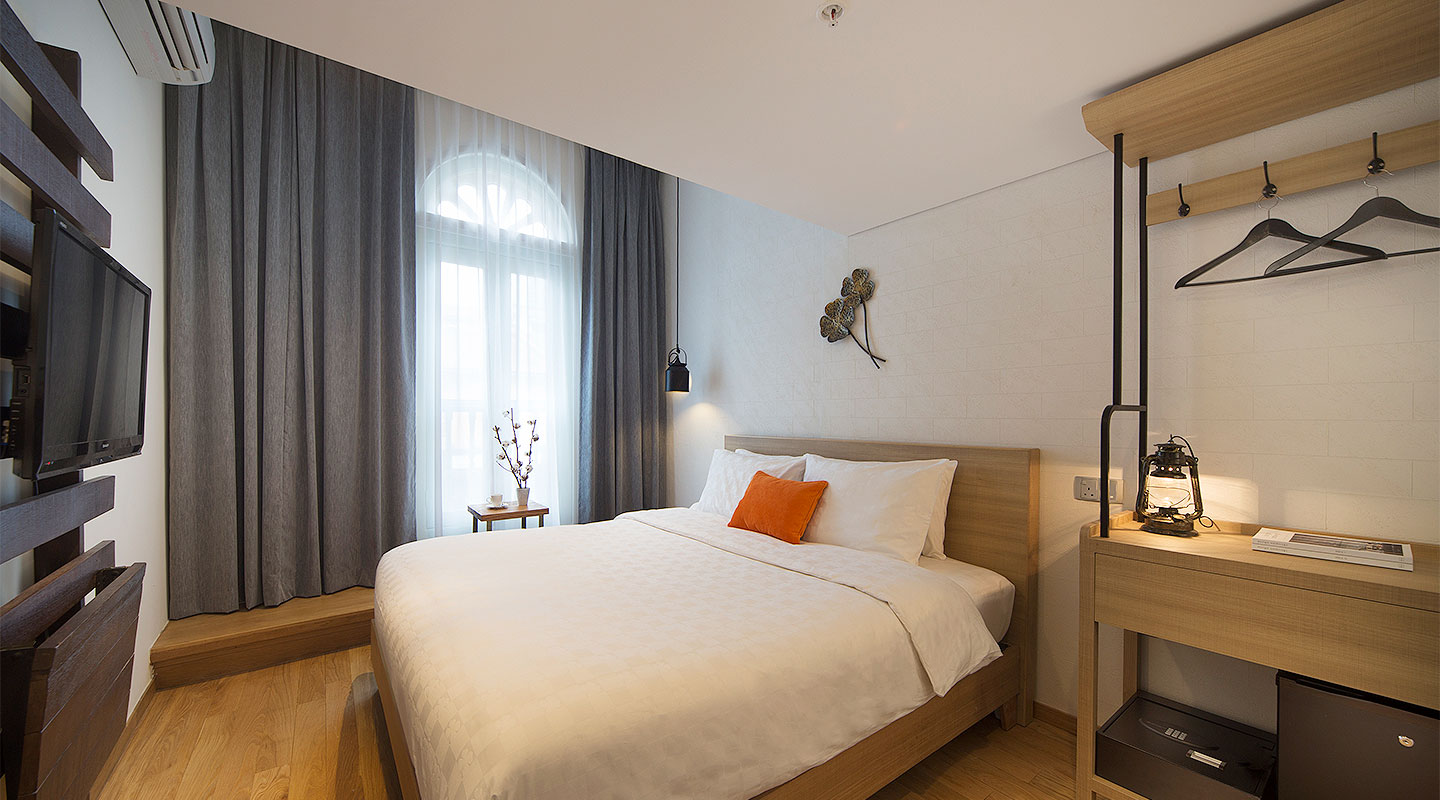 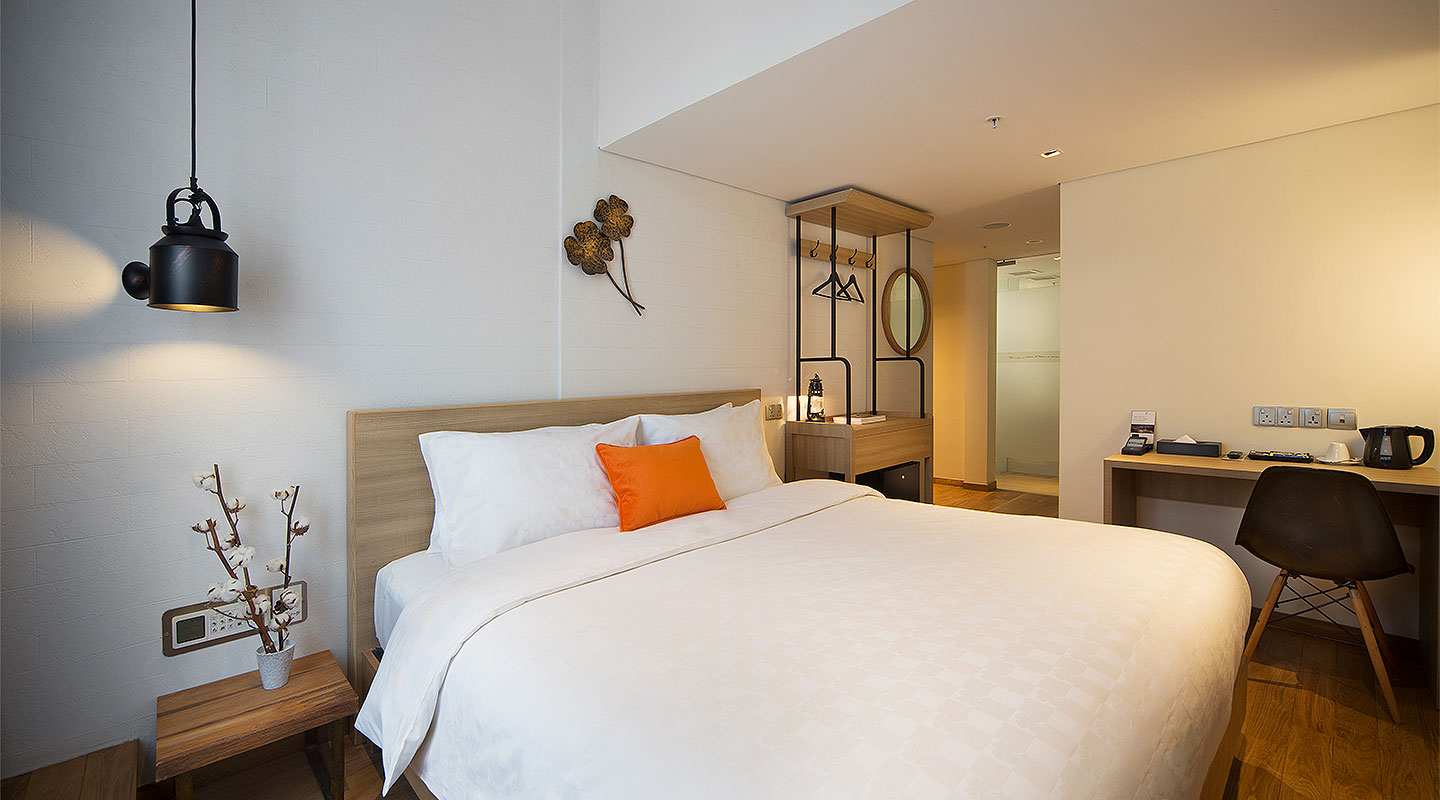 A Vintage Gem of A Boutique Hotel

Housed in a quartet of 2-storey conserved shophouses constructed between 1840 and 1960, formerly a tailor and a jewellery parlour, wildly celebrated for its cultural and architectural heritage, the 35-room Hotel Clover 769 North Bridge Road is a vintage historical gem.

A vintage gem of a boutique hotel combined with beautiful, classy, contemporary style, Hotel Clover 769 North Bridge Road is a perfect sanctuary for travellers and locals who are seeking for a staycation. 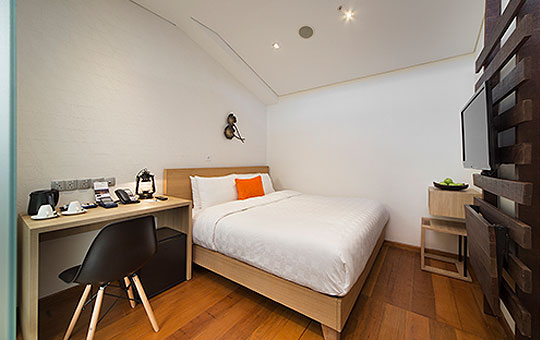 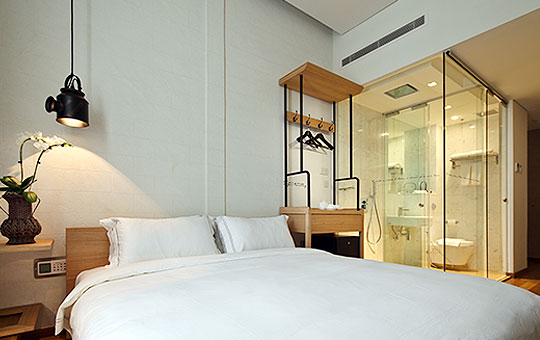 Retreat into our 17 – 20 sqm Deluxe Rooms where comfortable conveniences and custom-made furnishings greet you. 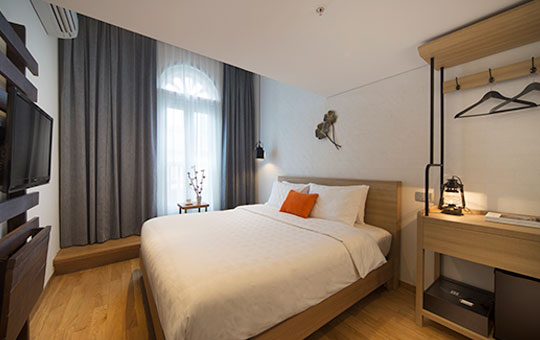 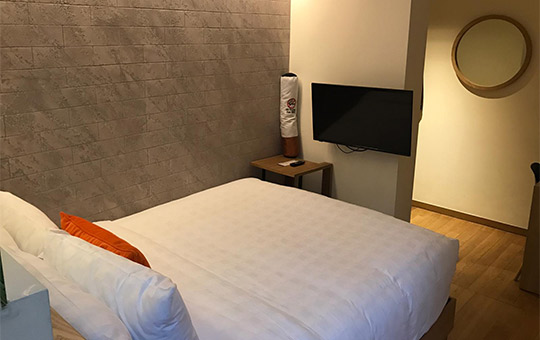 An inviting space featuring an indoor jacuzzi, our 18 – 30 sqm Premier Indoor Jacuzzi Rooms are designed with the modern travellers in mind. 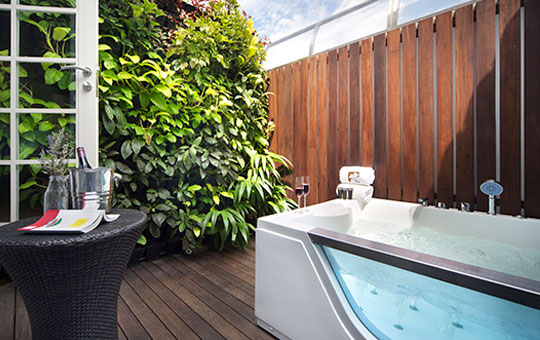 An inviting space featuring an outdoor jacuzzi, our 18 sqm Premier Outdoor Jacuzzi Rooms are designed with the modern travellers in mind.

Let us pamper you with a comfortable and unforgettable stay at Hotel Clover 769 North Bridge Road.
Explore 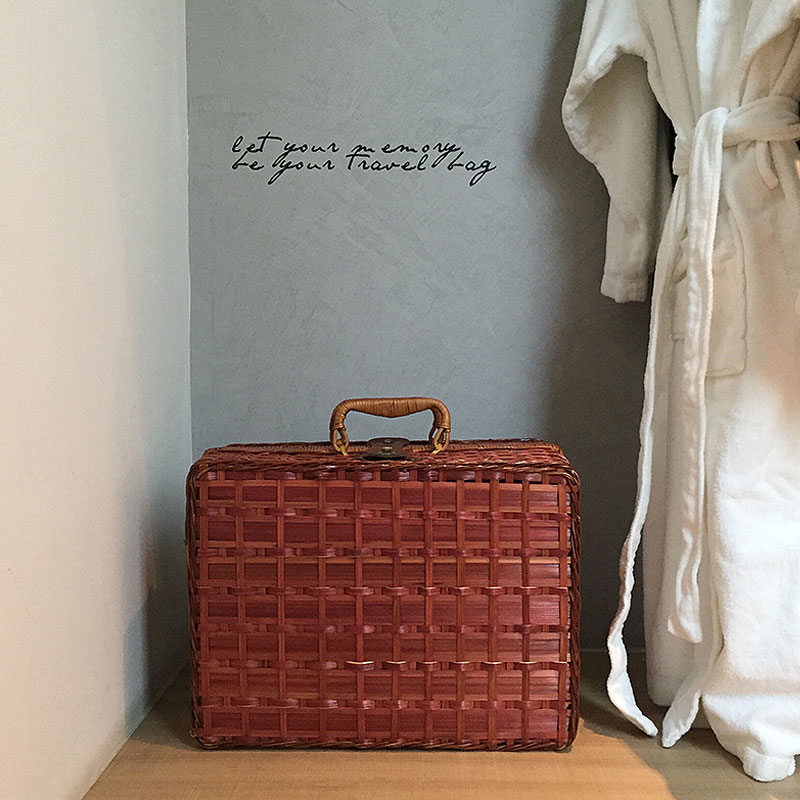 Whether you’re in Singapore for business or leisure, your comfort is our priority. Hotel Clover 769 North Bridge Road offers amenities that will allow you to enjoy every moment of your stay with us. We’ve thought of everything so you can get on with the business of discovering Singapore.
Explore 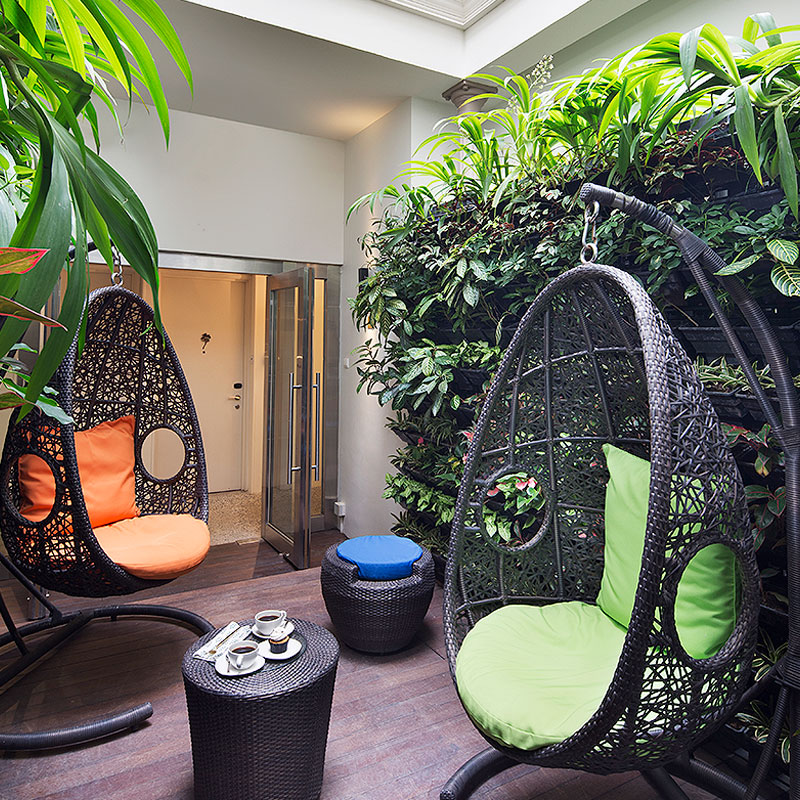 As your home away from home, we offer facilities and services that make your stay as memorable as it can be.
Explore 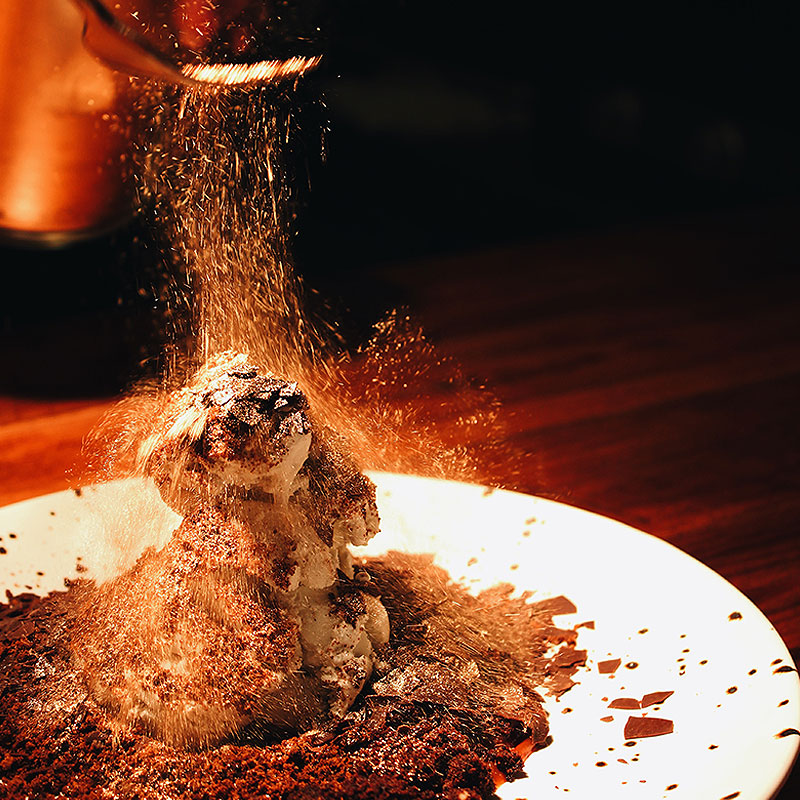 Start your day with a sumptuous breakfast before heading into the city for a busy day of business or leisure. For modern contemporary cuisine, head over to Brine for an exceptional dining experience.
Explore
Discover Your Location

Nestled in the heart of Kampong Glam, Hotel Clover 769 North Bridge Road provides a great experience combining great interiors, comfortable stay and good service but also offers a window to both travellers and locals who want to be in touch with the local cultural and social milieu of the ethnically-rich and hip Kampong Glam neighbourhood. 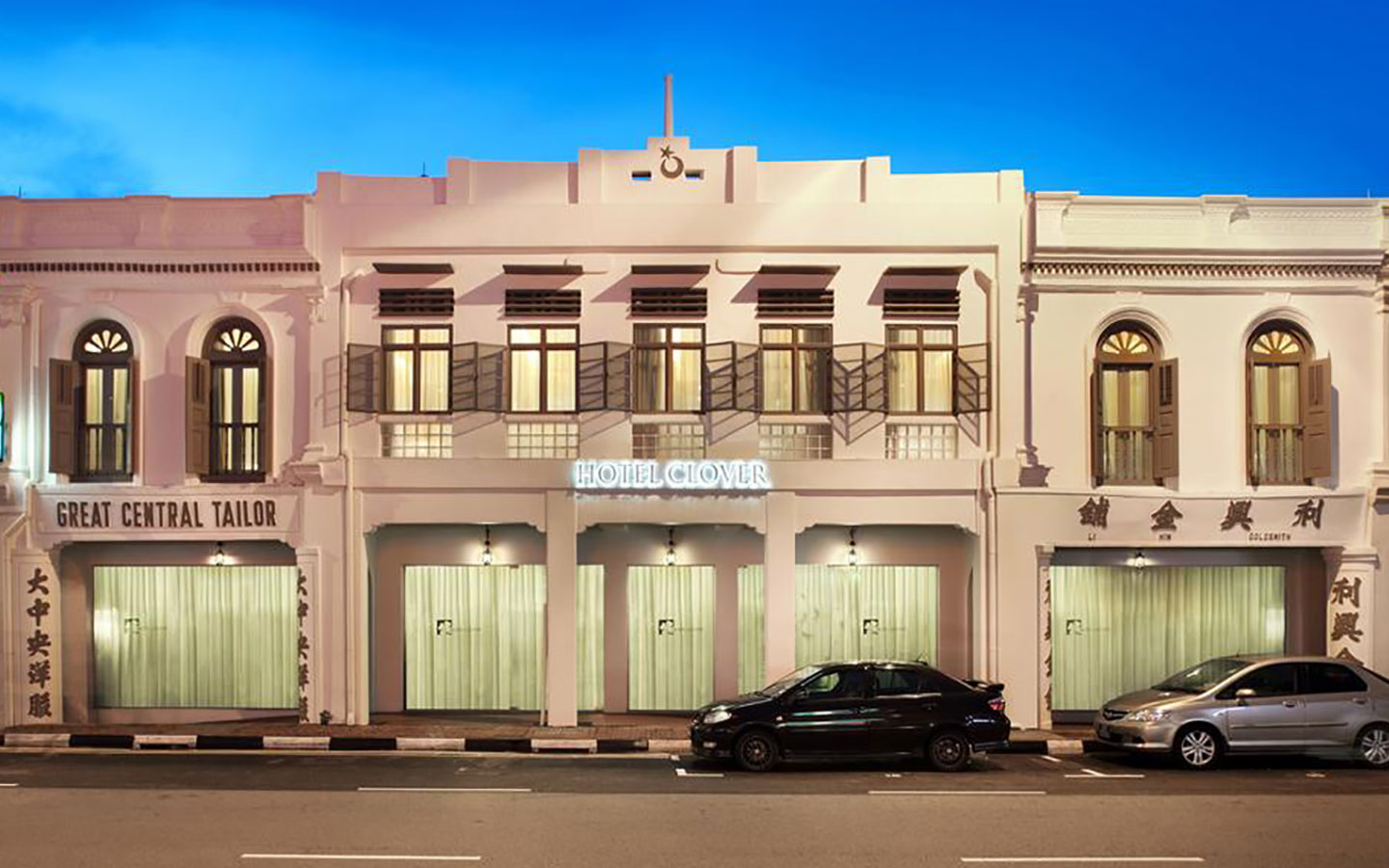 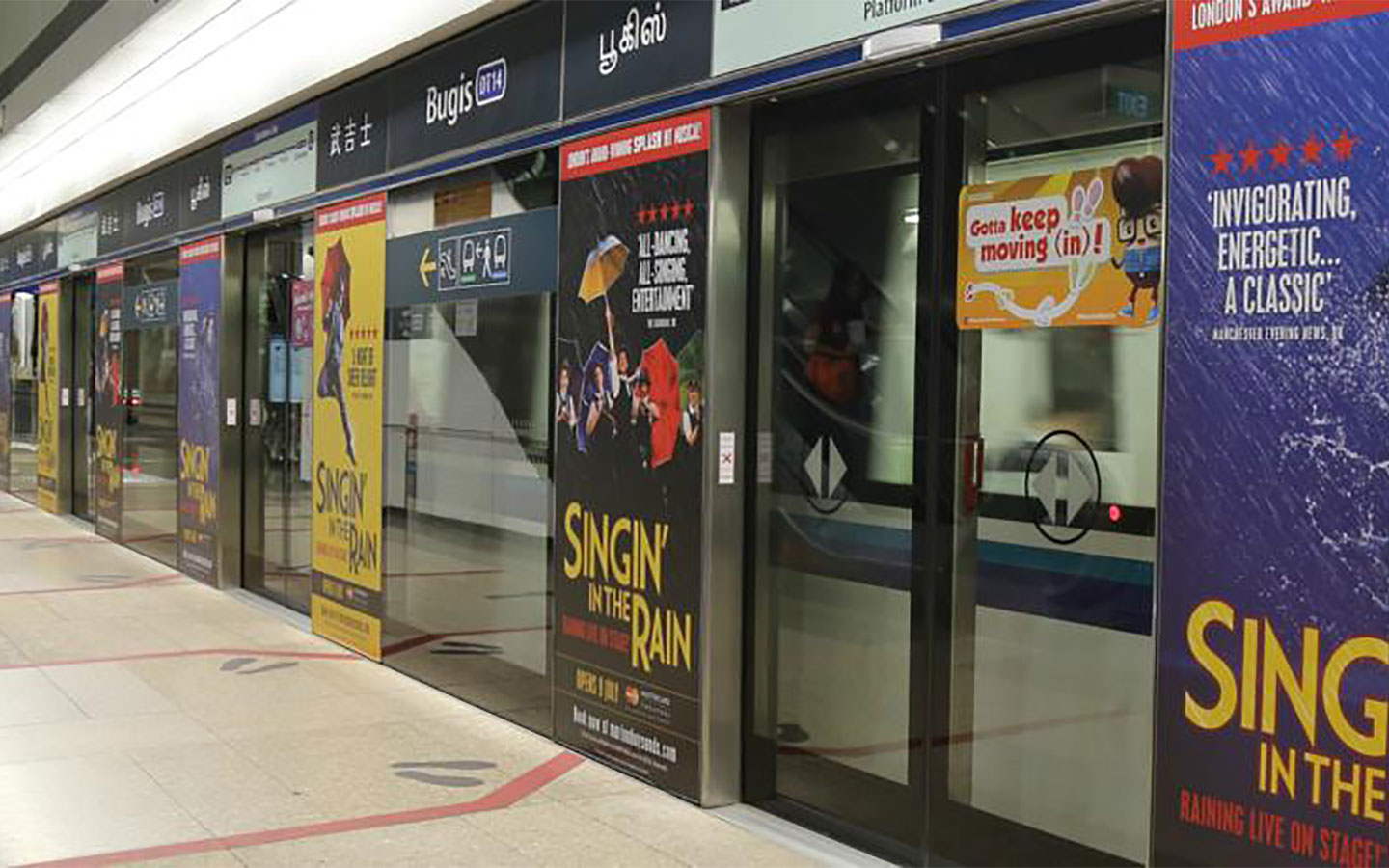 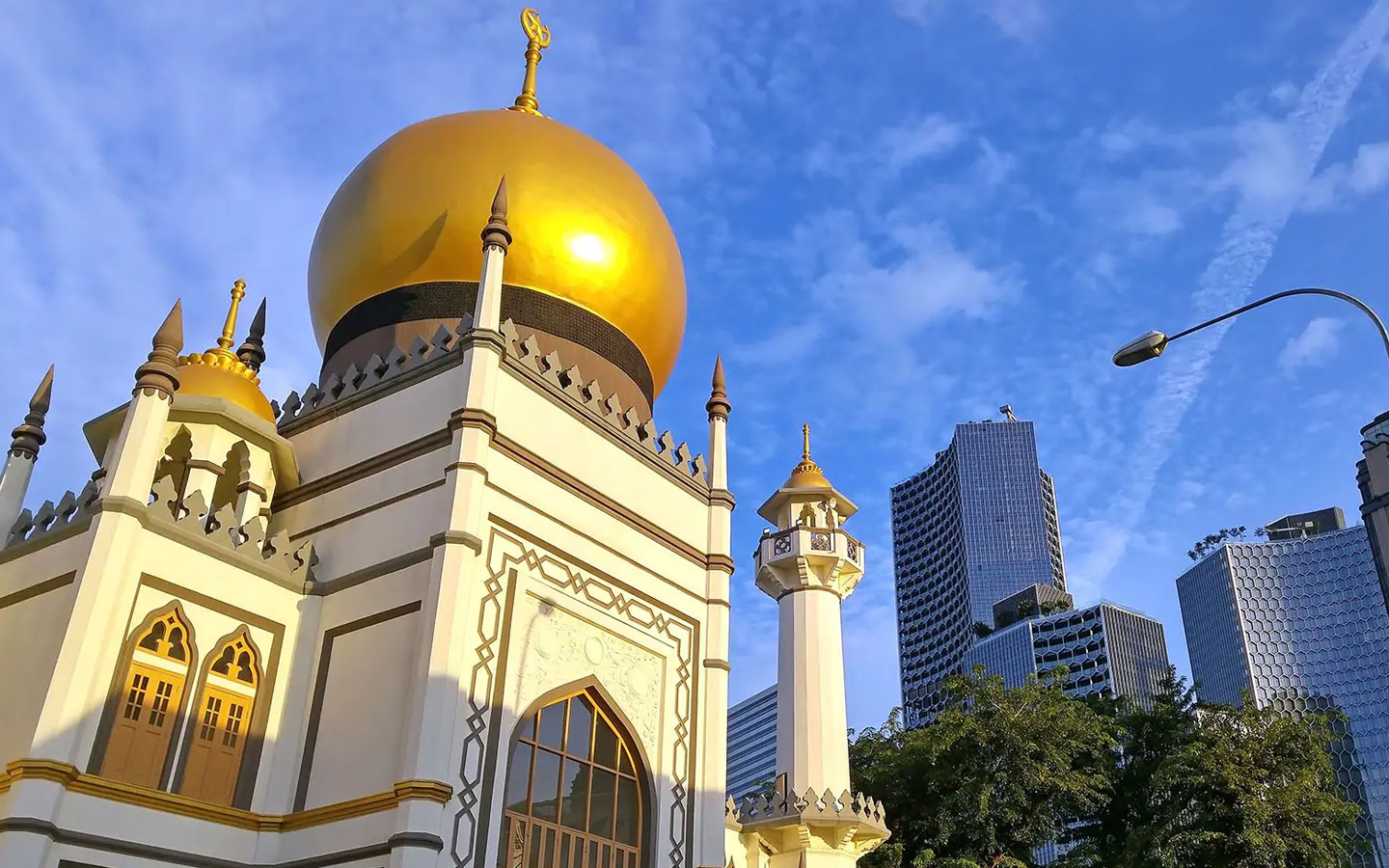 Fill the tummies with delectable eats. Receive you

Have you been missing us?😃 Hotel Clover 33 Jala

Girl Power! Plan a fabulous girls night out at Hot

Let's chase Monday Blues away with a dollar news.

What can you get for a dollar? Watch out for our u

"Will you take me home?" Stay with us now and boo

Stay with us and a complimentary orchid pot awaits

The latest news & special offers - delivered to you. 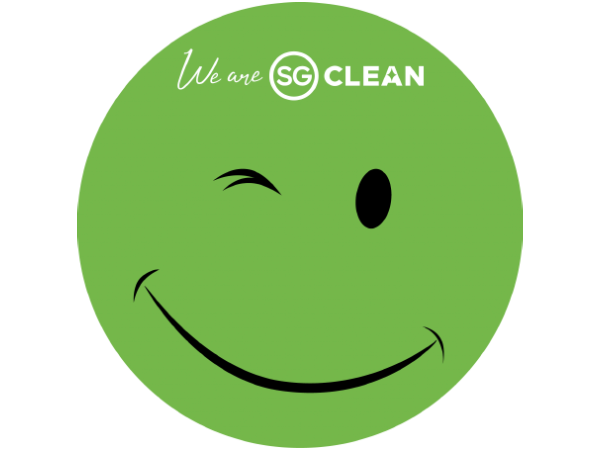